Get the latest news, updates, and tricks from the Lingraphica team. Our clinical, reimbursement, and marketing teams will bring you the most up-to-date information about aphasia, speech therapy, stroke rehabilitation, and communication disorders. Check back often for new content! 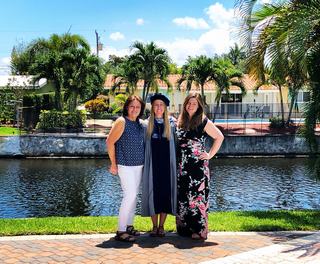 Now There Are Two Doctors in Lingraphica's House!

Lingraphica’s own Brianne Kosch, M.A., CCC-SLP/ATP, recently traded in some letters behind her name for new ones. In June 2019, she earned her Clinical Doctorate in Speech-Language Pathology (SLPD) from Nova Southeastern University in Florida and became the second “doctor” on staff at Lingraphica, along with our Chief Scientist and Co-founder, Dr. Richard Steele. 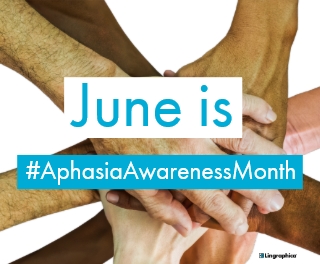 Join Lingraphica in Raising Awareness of Aphasia in June!

June is National Aphasia Awareness Month. Join us as we raise awareness of this communication disorder that affects 34% of stroke survivors, yet is little-known and often misunderstood.

Lingraphica proudly announces our latest update to our device software! Find out what new feature we've brought to the AllTalk, TouchTalk, and MiniTalk. 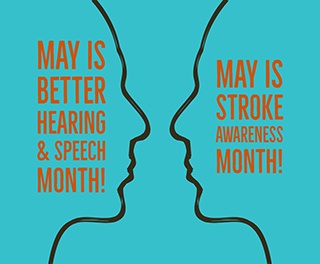 May is Better Hearing & Speech Month and Stroke Awareness Month!

May is Better Hearing & Speech Month, and it's also Stroke Awareness Month! Read on for a few facts, resources, and ways we can raise awareness together! 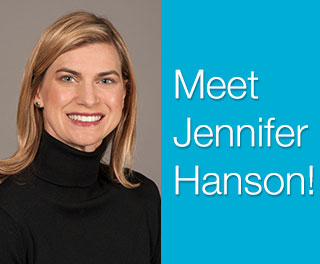 Jennifer began her journey as a Lingraphica clinical consultant in December 2018 and lives in New Mexico. Jennifer graduated from Wake Forest University with a Bachelor of Arts in Spanish and Psychology. She received her Masters Degree in Speech-Language Pathology from The University of Arizona. Read on to find out a bit more about one of our newest additions to our clinical consultant team! 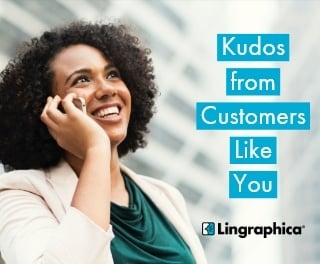 We receive feedback from customers who use our apps, online therapy, and devices every day. Here are a few testimonials from people like you about their experience with Lingraphica.

Whitney began her journey as a Lingraphica clinical consultant in December 2018. She is from South Carolina. Whitney graduated from Winthrop University with a Bachelor of Arts in Communication Disorders and from the University of South Carolina with a Master of Speech Pathology degree. Read on to find out a bit more about one of our newest additions to our clinical consultant team!

At the Adler Aphasia Center in Maywood, NJ, there's Something Special going on to provide services to those with aphasia. Read on to find out what it is and how you can support their efforts. 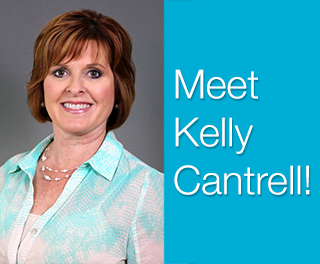 Kelly began her journey as a Lingraphica Clinical Consultant in October 2018. She is originally from Southern California and currently resides in Tucson, AZ. Kelly graduated from Oregon State University with a Bachelor of Science in Psychology and received her Master of Science in Speech and Hearing Sciences at Western Oregon University. Read on to find out a bit more about the latest addition to our clinical consultant team!

Because of the communication difficulty that comes with aphasia, it can be a very isolating condition. Clients who take part in an aphasia support group can see a decrease in those feelings. Lingraphica wants to help even more—by connecting aphasia support groups with each other.

By Angie Maher
All Posts Next 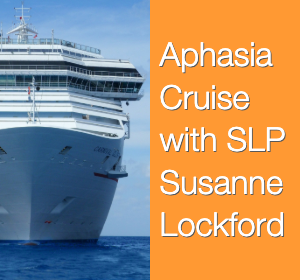